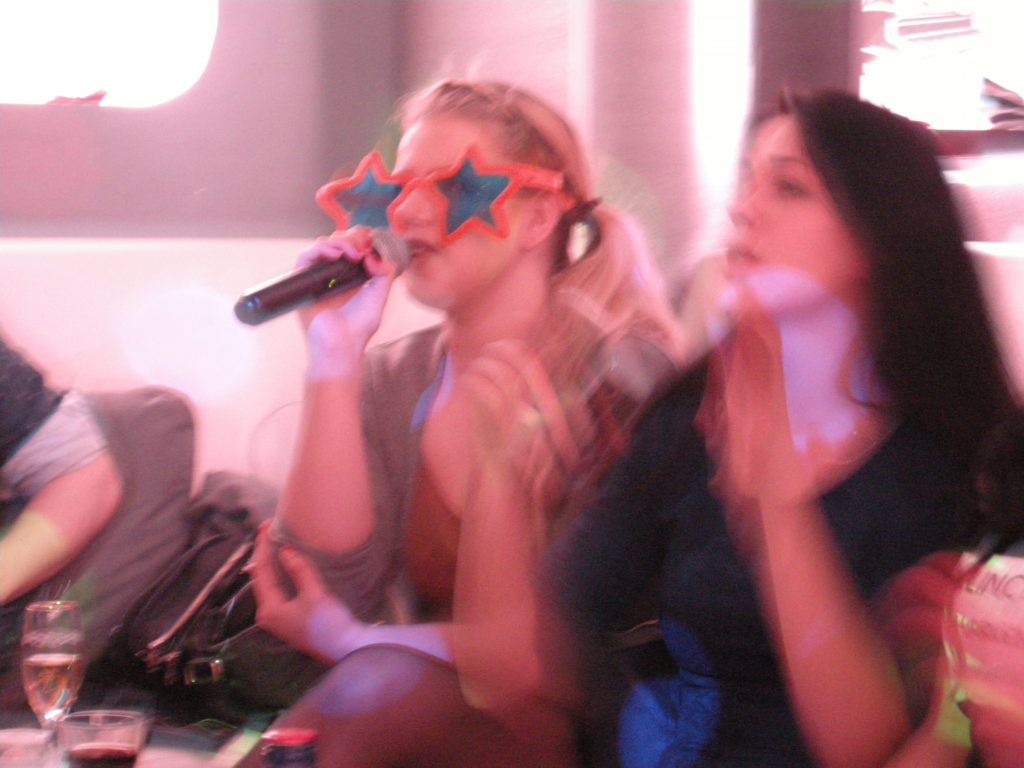 Kristina was the academic leader for a three year cooperation project between Russia and Norway where students participated in joint workshops. The focus was on interactive theatre and the outcome was the development of a joint study course in Interactive Theatre and a joint performance in St. Petersburg April 2016. The joint workshops were:

Throughout the project Peer Gynt by Ibsen was approached through different methods. The joint performance was held in The Peter and Paul Fortress in St. Petersburg.

In addition to the academic goals the project was important to establish working relationships between two different traditions and to increase the understanding of the cultural traditions and political conditions that set the contexts for and influence theatre training in the two countries involved. 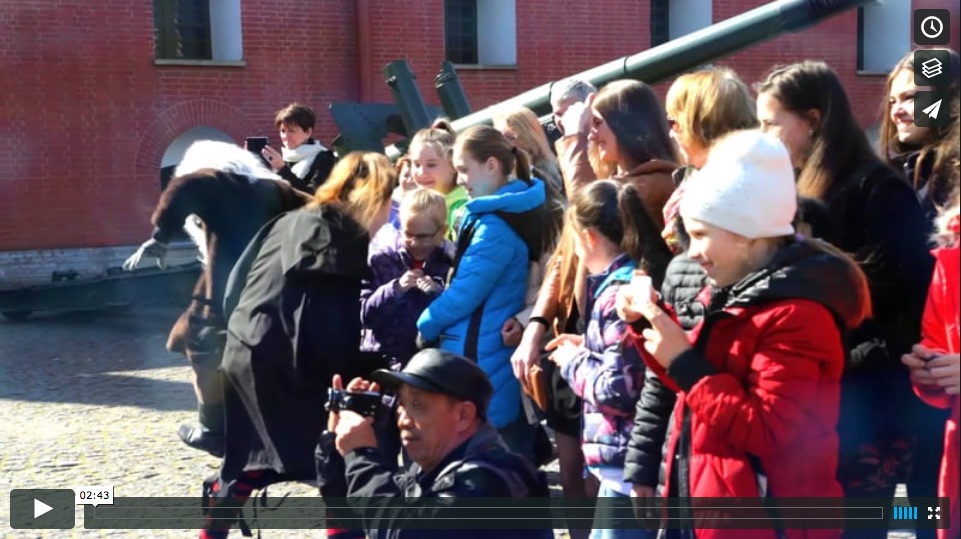 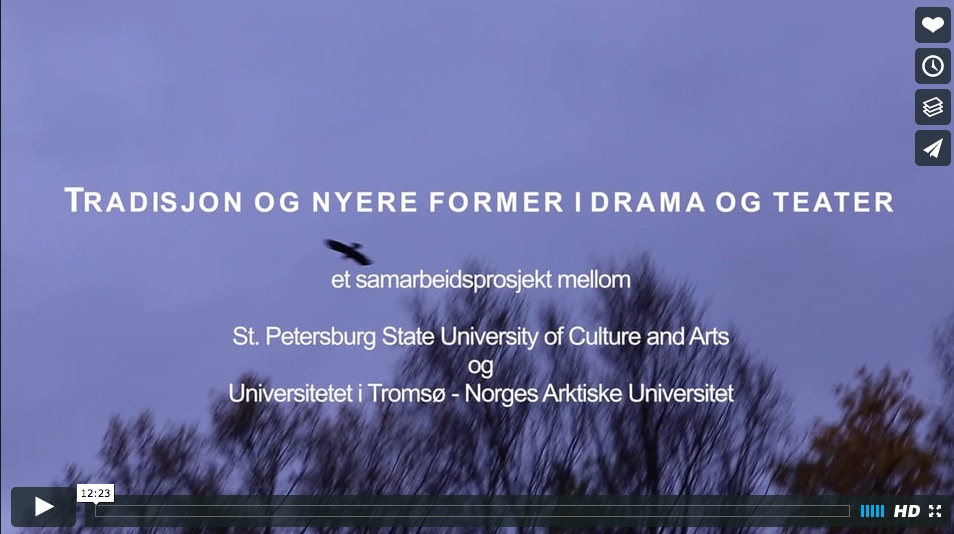 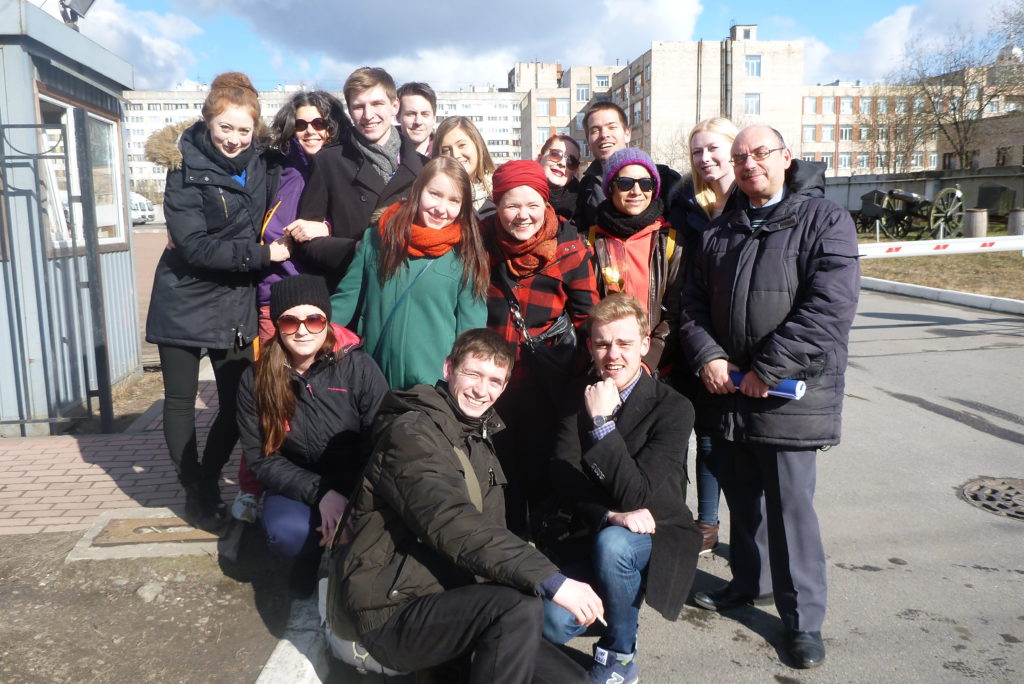 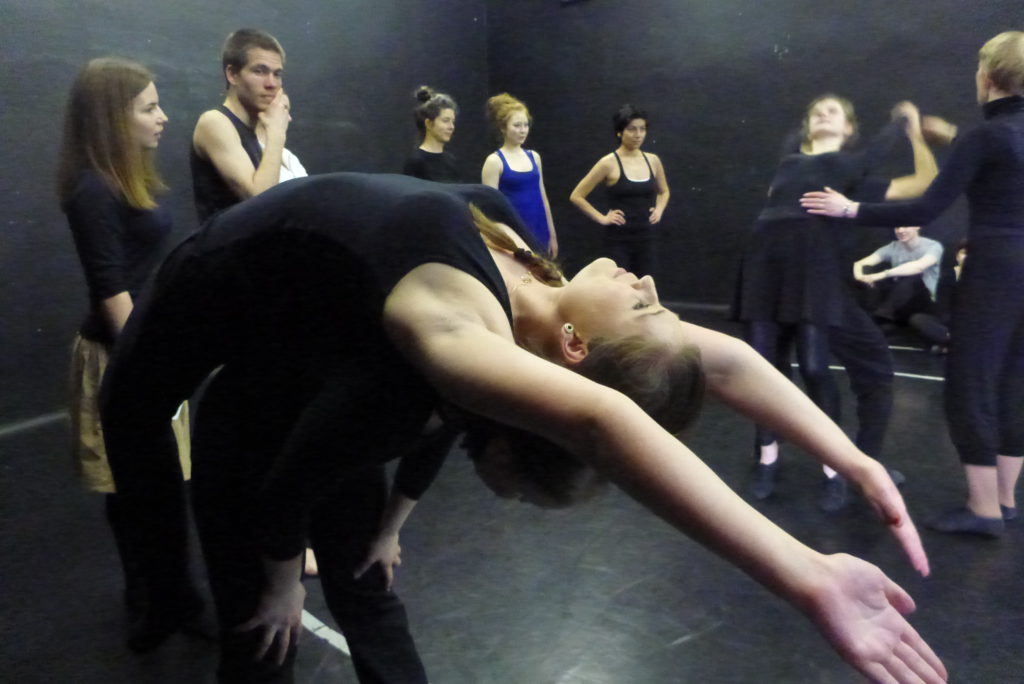 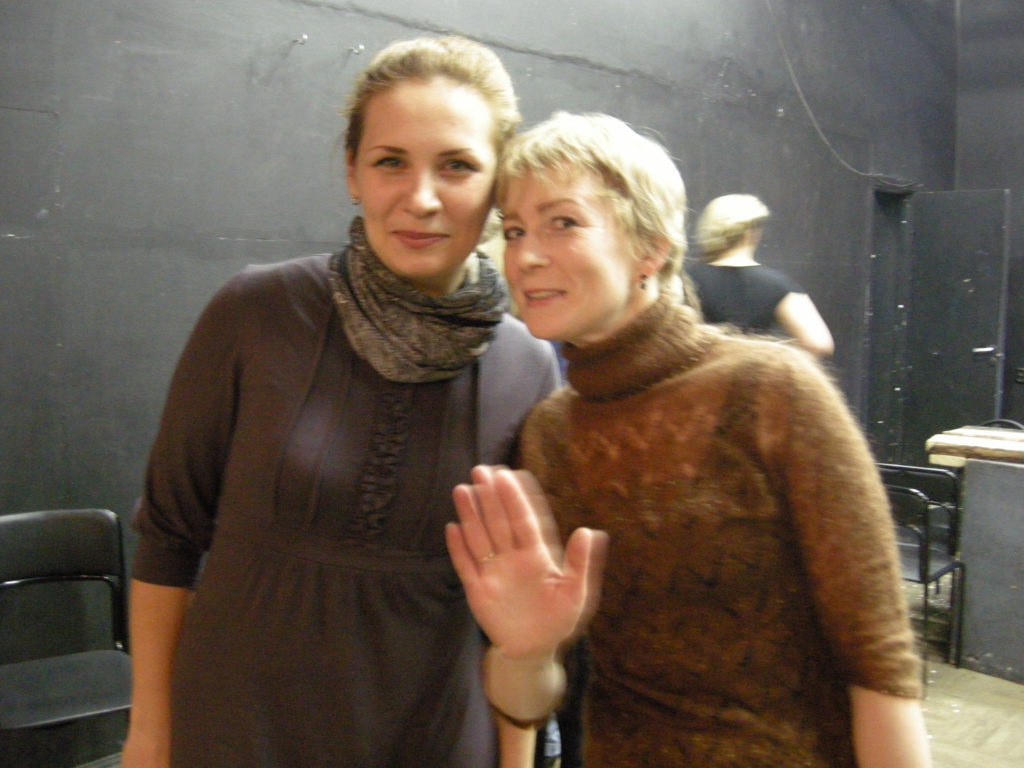 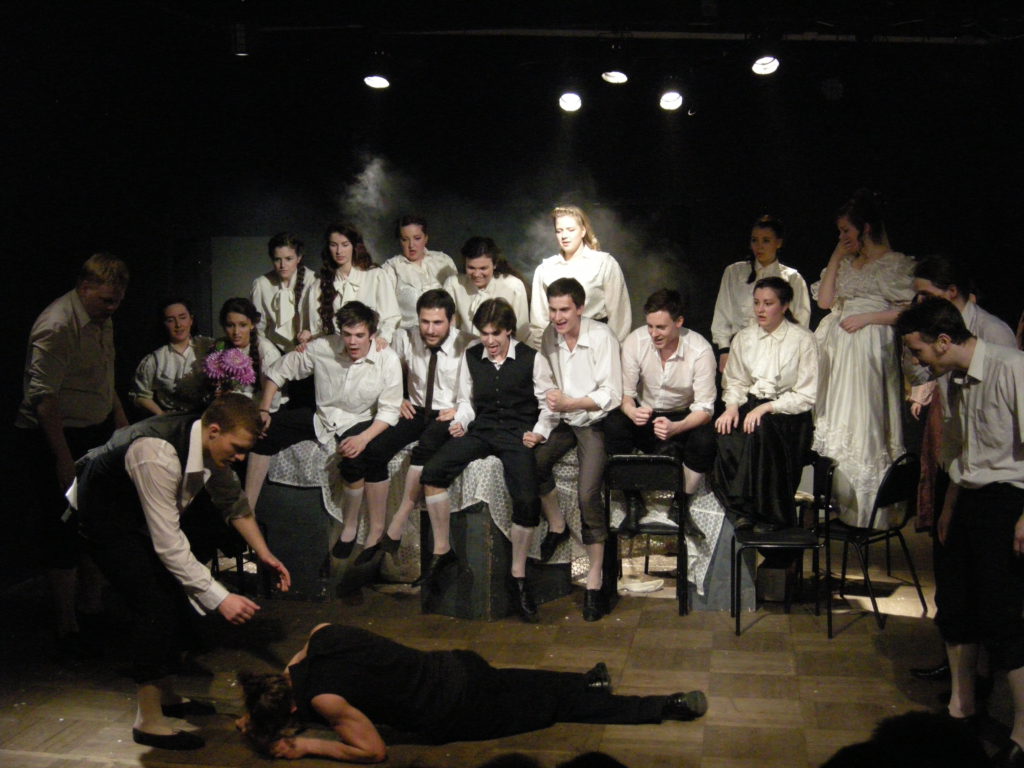 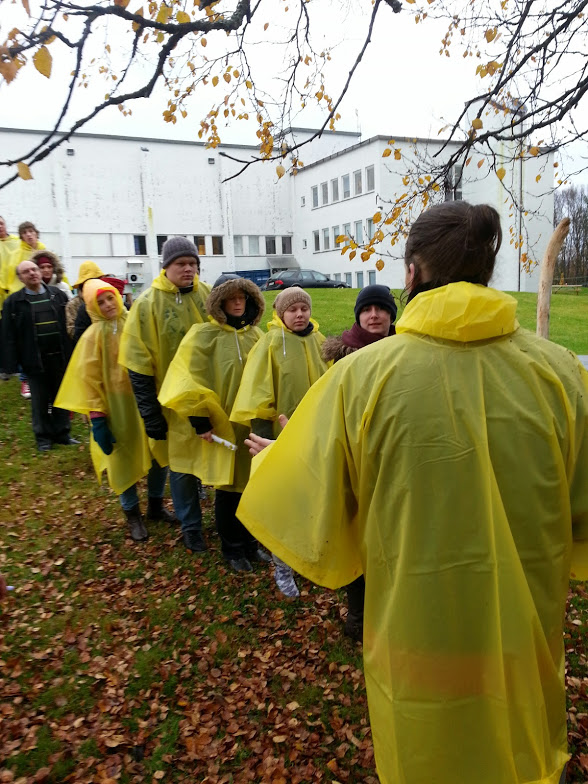 Cooperation project between actor depertmant at St. Petersburg State University of Culture and Arts and Theatre at the University of Tromsø 2013 - 2016.

Supported by SiU - Norwegian Center for International Cooperation in Education.