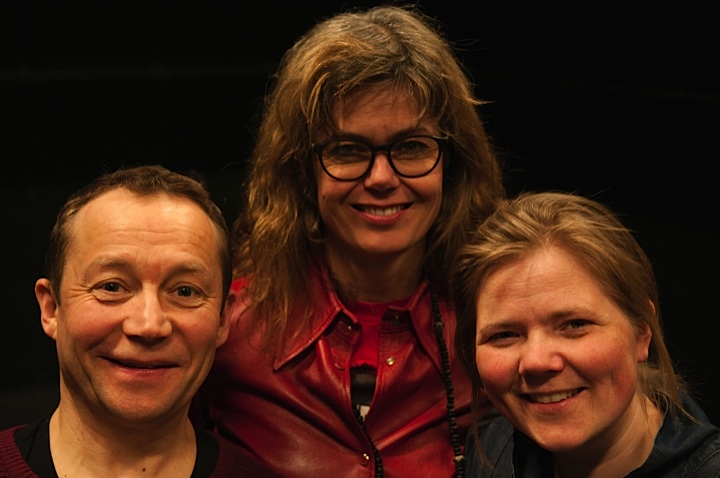 Part 1 – ON HATE AND FRIENDLINESS

We insist on being friendly in facing everything unknown. We suppose that if we´re just friendly enough, conflict will turn out to be misunderstandings.

Autumn 2014 sees the fight between nationalists and us “multiculturalists” more irreconcilable than ever.

How do we face the hate, we who don´t believe that the answer lies in higher fences, increasingly armed police force and stronger surveillance? We who are not “directly affected” and happy to withdraw into our  personal (art) sphere when the world does not behave the way we want it to. Can we acquire new tools for the battle against hate?

For our part, friendliness has been a given tool when meeting new communities and people. We are friendly and prefer to think that if we are just friendly enough, seemingly unsurmountable problems will turn out to be misunderstandings. But hate kills. Our friendliness is apparently helpless.

ON HATE AND KINDNESS is based on excerpts from the book “Ikkje direkte råka” (Not Directly Affected) by Maria Tryti Vennerød, a collection of diary-notes written during the court trials against the terrorist Behring Breivik after 22nd of July 2011.

This is the first part of a series where Ferske Scener tests the tools of performing arts in meeting with extremism. 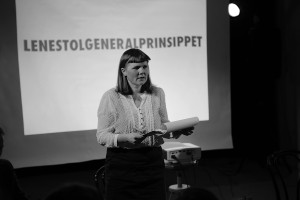 Part of the festival RadVent, organised by RadArt